My name is Melek and I’m 17 years old. I’ve been making up stories since I was old enough to talk. Being an author is something I’ve been wanting to do for as long as I can remember. Last year, I read an anthology that Meghan had edited several years ago. I don’t know what made me reach out to her, but I did, and we immediately hit it off. Now, I’m not old enough to sign a contract with Meghan, but after talking to her I knew that she was the one, so I had my father (who is very supportive of my chosen path) give her a call. (Yes, give her a call. So many editors that we had looked at didn’t allow us to talk to the editor at all before submitting and paying for an edit, and after the edit, if they did let us talk to the editor, it was only for 30 minutes.) They spoke for quite some time, and when he got off the phone, he told me to go through my manuscript one more time and we would send it off to her. I was so excited, but also very very nervous. It’s one thing to have your parents read your story. They love you, so of course they’re going to love what you have to write. It’s something completely different sending off your work to a stranger and letting them pick it apart. She was so kind with her compliments, and everything that was “wrong” she explained so that I knew where I had “failed.” She gave me suggestions, pointed out weaknesses and strengths in my writing, and was always there to motivate me while I worked on my second draft. Now that I’m ready to publish, she suggested a couple of publishers that she thought might like my work, and I’ve had two acceptances into short story anthologies that will be published in 2021. At only 17! I would have thought I needed to be much older than that. Now I’m working on a book and her help throughout has been so great. She really knows what she’s doing.

View all posts by megHan

I believe that an editor is a crucial part of the team for each book that gets published into the world. I want to help you create the book that you want to deliver to your readers and help you become a better writer. 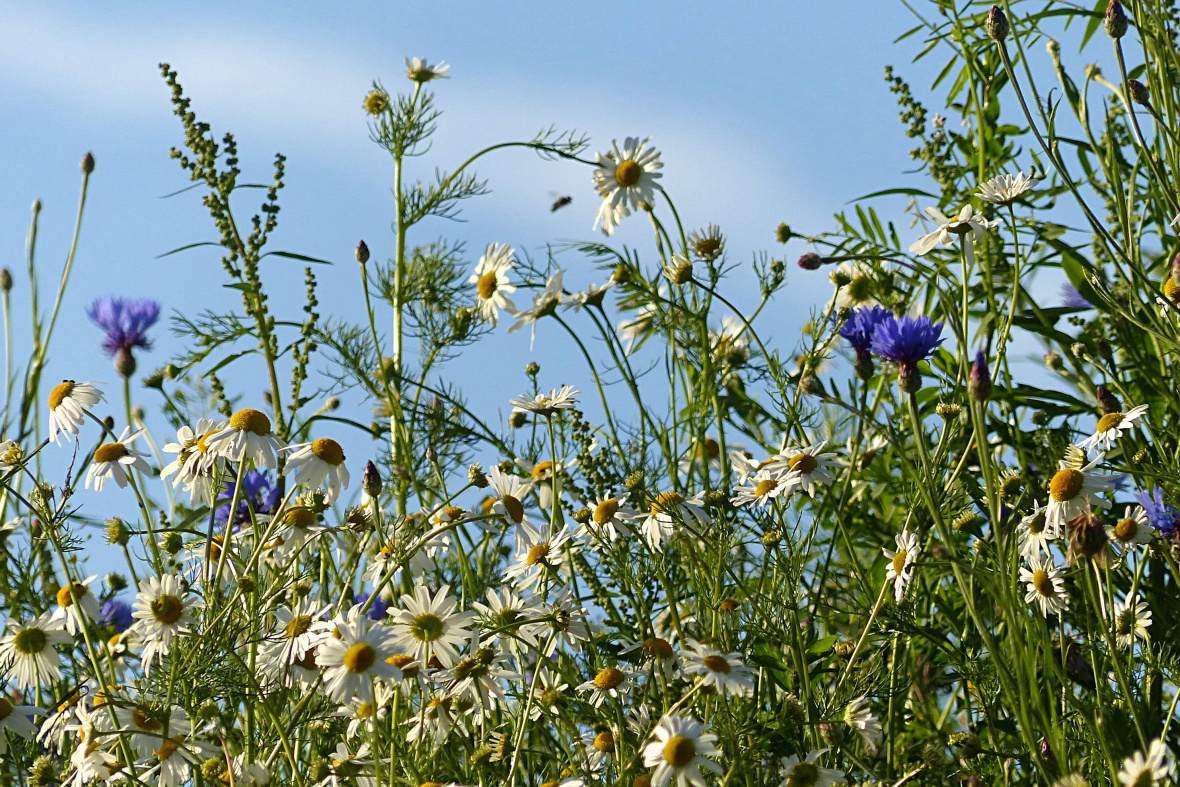